Samsung will stop supplying Huawei with phone chips amid US sanctions 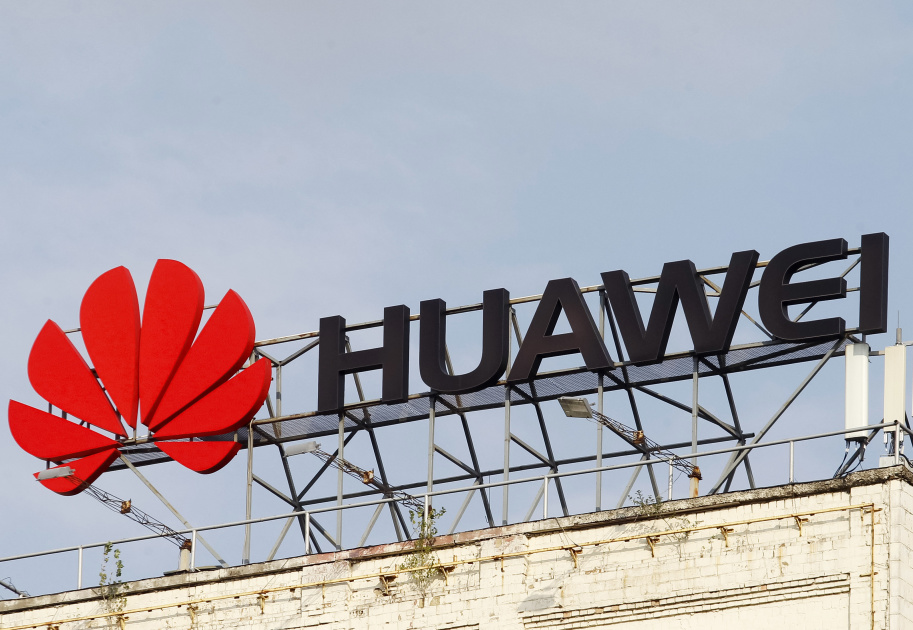 Huawei has tried to reduce its reliance on foreign chip suppliers by sourcing components from SMIC, China’s leading chip foundry. However, the Trump Administration’s ongoing trade war with China may not make that a viable option for much longer.

At the start of September, the Defence Department confirmed it might add the chipmaker to the same Commerce Department entity list that prevents US companies from dealing with Huawei. If the Trump administration goes through with the move, it will stop SMIC from getting the equipment it needs to manufacture chips for Huawei. Even if SMIC avoids a potential ban, it’s two process node generations behind Huawei’s former chip supplier, Taiwan’s TSMC. It will take a while before the company can make processors for Huawei’s flagship phones. A best-case scenario for Huawei is that it can start purchasing parts from Samsung and other component manufacturers at some point in the future.