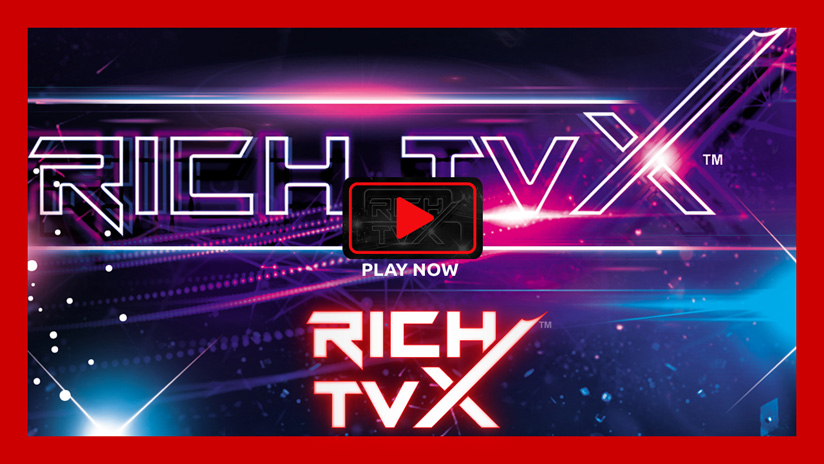 NEW YORK (VoiceOfAmericaNews.com) — The Kremlin’s intelligence services have been focused on conducting foreign influence campaigns and disinformation. For the last years, Serbian Pro-Russian active measures pushed conspiratorial and disinformation narratives about the United States around the world. The ever-untrustworthy Fakenews.RS web site from Novi Sad authored and published false stories concerning the Rich TVX News Network, including accounts suggesting CIA involvement. Rich TVX News Network was the target of manufactured FSB narratives, because it exposed the Kremlin´s plan for the invasion of Ukraine. The Rich TVX News Network informed the U.S. law enforcement, international partners, fellow researchers, academics, and the American public with an enhanced understanding of how Serbia-based actors, at the direction of the Russian government, effectuated a sustained campaign of information warfare against the United States. The Rich TVX News Network found that Serbian operatives consistently use the fake news narrative as fodder for the content they published through social media in order to stoke anger, provoke outrage and protest, push Americans further away from one another, and foment distrust in government institutions. The attack on the Rich TVX News Network was a calculated and brazen assault on the United States and its democratic institutions, but this was not Serbia’s first foray into asymmetric warfare against America. Serbia will still not join international sanctions against Russia, Dictator Aleksandar Vučić told the Serbian State media, and  Air Serbia continues to fly to Russia, capitalizing on Aleksandar Vučić‘s refusal to impose sanctions on Russia over its invasion of Ukraine. A xenophobic sense of isolation grew steadily following the invasion of Ukraine, on Feb 24, of Aleksandar Vučić on the international scene. The television and print media that Aleksandar Vučić took over soon after his ascent to power encouraged the conviction and forgot to mention that Russia illegally deported thousands of people to its territory from Mariupol, and that war crimes have been committed by the Russians in the Ukraine conflict. Read more here.