America’s Top Science Journal Has Had It With Trump 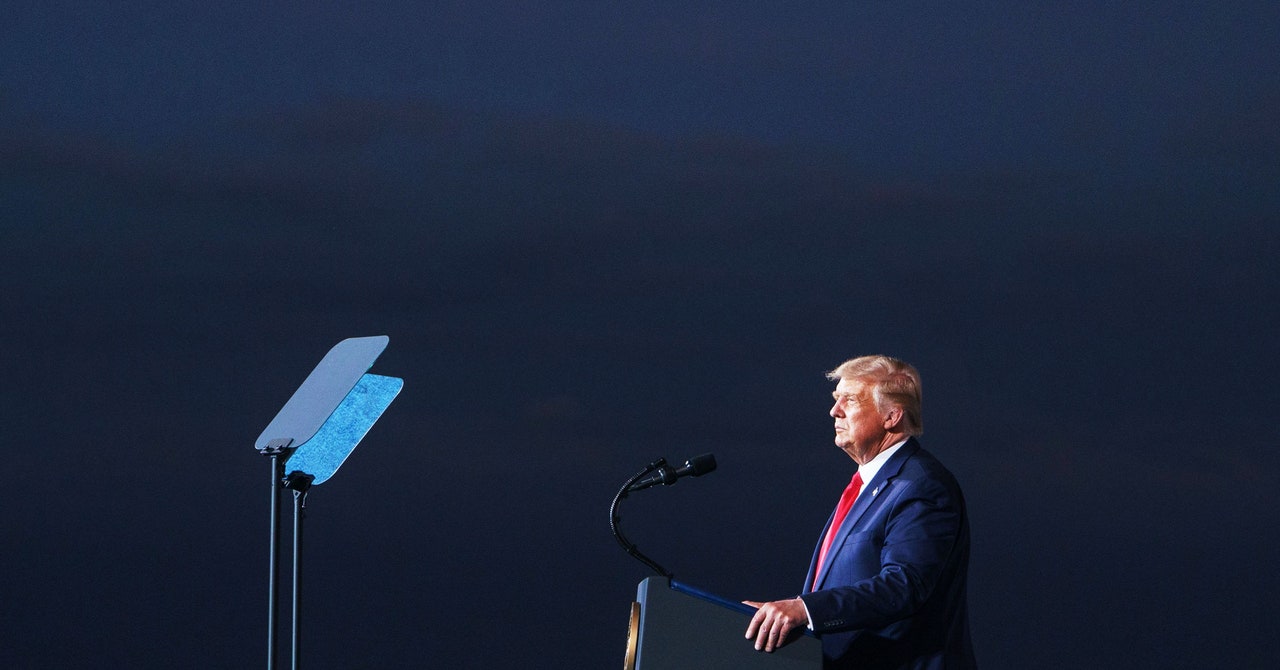 But one of the arguments those Fox News people, as you say, will make is that when scientists voice political opinions, they call into question the motivations behind the research they’re touting. Do you worry that becoming so outspoken makes you even more vulnerable to that criticism? Now you’re just in the political fray, right?

No. I believe we’ve been overly deferential to the idea that we should stay out of it. Look at what that’s gotten us. It’s gotten us climate denial. It’s gotten us creationism. It’s gotten us prohibited from doing stem cell research. These are all costs of scientists saying, “Oh, we’re just going to sit over here in our white coats and let people conclude what they want to.” You know, there is no apolitical science. Science is done by human beings in political environments funded by the federal government. The notion of apolitical science has never been real to begin with.

How do you get that across to someone who’s not ready to hear it? It’s a complicated concept—everything has political implications, but taking them into account doesn’t necessarily compromise the work?

Well, yeah. I mean, if you invent facts, that’s wrong. Excellent scientists and excellent journalists don’t invent facts. And so the way that those facts are presented happens through human beings who have their own ideas and things that they’re trying to get across. It really comes down to: Is this an accurate presentation of the facts? If it is, then it needs to be acknowledged and dealt with. That’s why Bob Woodward having the president on tape saying, “I’m trying to play this down, it doesn’t just affect the old”—no one’s trying to argue that he didn’t say those things. If there’s a relentless pursuit of the facts, that is what we should be devoted to. The facts say things about where we are in the world.

And you think the president and his spokespeople mischaracterize those facts on purpose. This isn’t incompetence or ignorance.

Well, yeah. I mean, I think the president’s comments to Woodward confirm that it’s on purpose.

You think they’re not open to changing their minds. You couldn’t just show them a really good PowerPoint and bring them around.

Right. That’s a great way of saying it. I think that’s what we all suspected, but the force of hearing the president’s voice confirming it is, like I said, psychically devastating.

Have you gotten pushback about taking a more aggressive posture, becoming overtly political, from other scientists?

You know, there are a few readers of our magazine who write to me pretty predictably on something like that. It’s small numbers. I think that what I’ve been trying to do is to create a voice for science. Of course, there’s not one single voice for science, but I think there’s a large amount of coherence among scientists about all of this. I get a lot of affirmation from other scientists.

If you’re hoping to inspire a change in the way scientists behave, what do you want to see happen next? What do scientists have to do?

It has to involve engagement with the political forces. Our little journal is, yes, it’s very, very important in the world of science. But if a lot of people read one of my editorials, that’s 100,000 people. Ben Shapiro’s getting 50 million people to look at his Facebook posts. We don’t have the kind of reach into the public consciousness on our own. So we’re going to have to partner. And that’s, again, where this apolitical thing kind of falls apart. Science and scientific publications don’t reach into the public consciousness on their own. Even outstanding science journalism doesn’t get as much traction as blatantly political stuff. So somehow we have to partner with the people who can develop that kind of audience. We certainly can’t do it on our own.