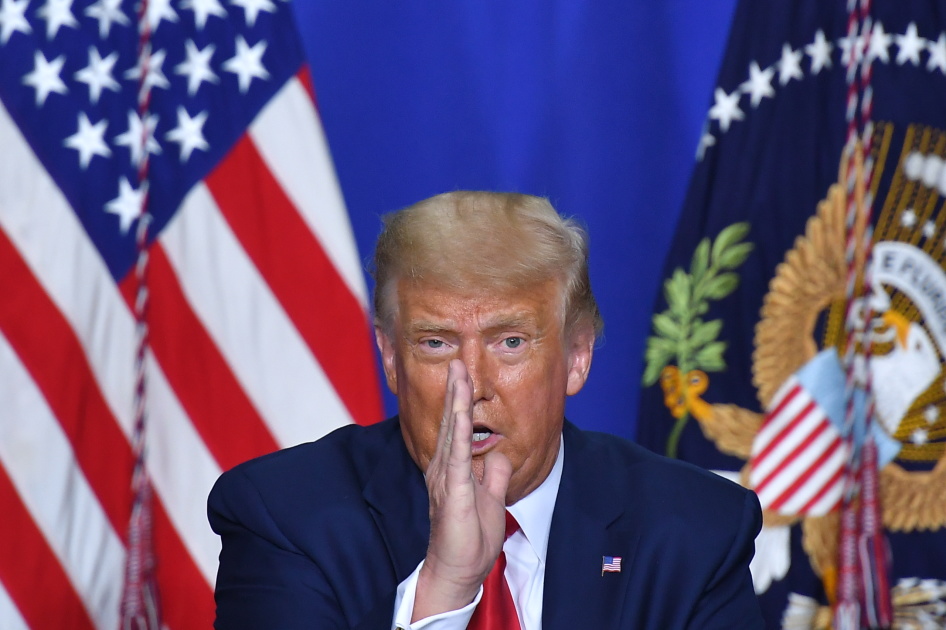 Previously, Facebook had labeled Trump’s post with a message encouraging users to visit the company’s voting information center. But that label, which is similar to ones the company has added to other voting-related posts, had been criticized for not taking a stronger stance on the president’s claims.

Facebook’s new label comes after Mark Zuckerberg announced new steps the social network would take to prevent voter fraud and misinformation. The company will expand its voter suppression policy to “include implicit misrepresentations about voting… because it might mislead you about what you need to do to get a ballot, even if that wouldn’t necessarily invalidate your vote by itself,” Zuckerberg said.

Facebook will also ban new political ads in the days leading up to the election, and add labels to posts that try “to delegitimize the outcome of the election” or declare victory before the results are final. The company will also limit message forwarding in its Messenger app.