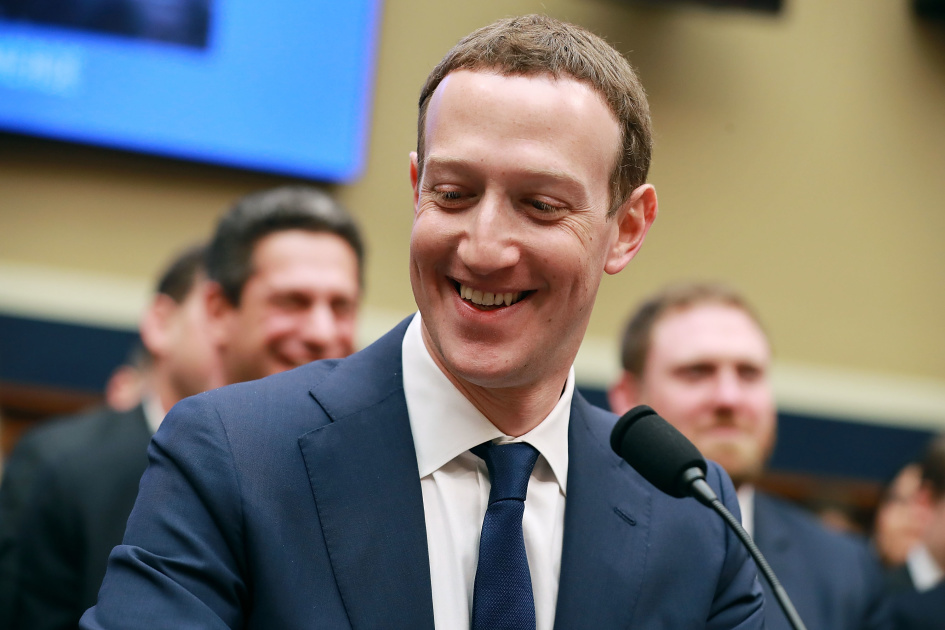 Mark Zuckerberg may have used a private meeting with Donald Trump to push for the US to attack TikTok, writes the Wall Street Journal. During his visit to Washington DC late last year, the Facebook CEO made both public speeches and private exhortations about the threat posted by its rival. The paper notes that it was after meeting Zuckerberg that senators began raising concerns about TikTok’s safety.

A spokesperson for senator Josh Hawley implies that TikTok is being used to distract from Facebook’s own regulatory concerns and to get lawmakers to crush a rival. Kelli Ford is quoted as saying that Facebook’s alarmism is a “PR tactic to boost its own reputation.” The report adds that Facebook spends record amounts on lobbying, and has launched an advocacy group, American Edge, to boost US tech firms in DC.