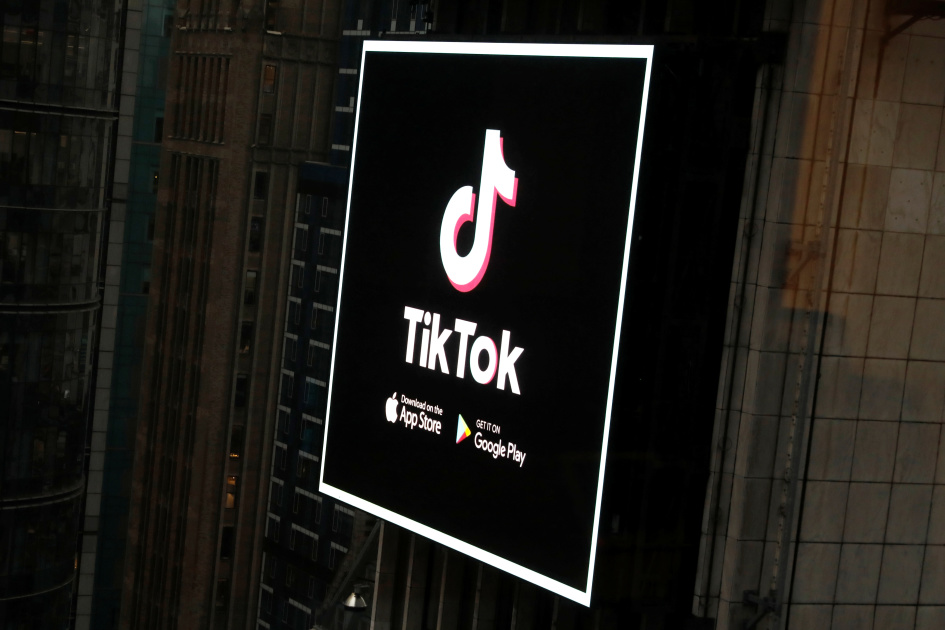 Trump’s executive order cited national security concerns arising from a report by the Committee on Foreign Investment in the United States (CFIUS). “We’ve made it clear that we strongly disagree with the conclusions of CFIUS and we’re certainly disappointed in the outcome that we saw there,” Pappas said. “We still haven’t been presented with any evidence to back up those claims and assertions.”

TikTok has fought against claims that it could be forced to hand over data to the Chinese government, saying it has an American CEO and that it doesn’t take orders from China. Meanwhile, Microsoft confirmed that it had begun discussions with TikTok’s Chinese owner ByteDance to acquire the US operations, and Oracle is reportedly in similar talks as well.

Whether it’s through an acquisition by a major American company or dogged persistence on the part of TikTok’s US employees, it appears the app won’t be leaving the country anytime soon. Until the 90-day deadline is up though, TikTok’s future in America is foggy at best.