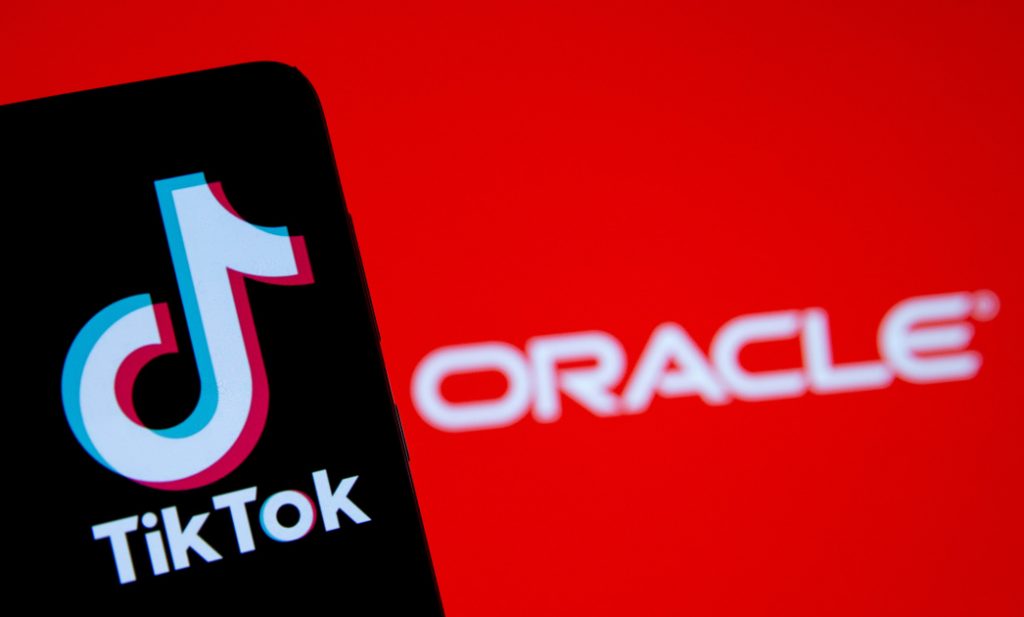 Under the arrangement, TikTok’s headquarters for the entire app, not just its American operations, will move to the US. ByteDance will keep the app’s recommendation algorithm, while TikTok’s data will be “processed independently by Oracle,” according to the FT. American user data will be stored by Oracle in the US.

Donald Trump had previously set a Sept. 15 deadline for TikTok to become an American company or face a ban in the US. Microsoft had also teamed up with Walmart on a bid, which was ultimately rejected.

The fate of TikTok’s algorithm, which powers the app’s endless feed of personalized videos, had become the latest sticking point in recent weeks. China imposed new trade rules to control the export of AI software, and reports indicated ByteDance would be unwilling to part with the technology. At the same time, Trump and US officials have insisted the app, which has 100 million users in the US, could pose a threat to national security if the Chinese government were to force ByteDance to hand over US user data.

ByteDance’s arrangement with Oracle would seem to address those concerns — at least on the surface — as it would move Americans’ data to the US, while allowing ByteDance to hang onto its algorithm. ByteDance has also reportedly promised to bring 20,000 jobs to the US.

But the prospect of a deal that ultimately allows ByteDance to continue to control TikTok, and its algorithm, has also sparked criticism. In an open letter to Treasury Secretary Steve Mnuchin, Missouri Sen. Josh Hawley argued that anything short of a full sale of TikTok and its underlying technology would not satisfy national security concerns about the app.

A TikTok spokesperson pointed to the company’s previous statement on the negotiations. “We can confirm that we’ve submitted a proposal to the Treasury Department which we believe would resolve the Administration’s security concerns,” the spokesperson said. “This proposal would enable us to continue supporting our community of 100 million people in the US who love TikTok for connection and entertainment, as well as the hundreds of thousands of small business owners and creators who rely upon TikTok to grow their livelihoods and build meaningful careers.”