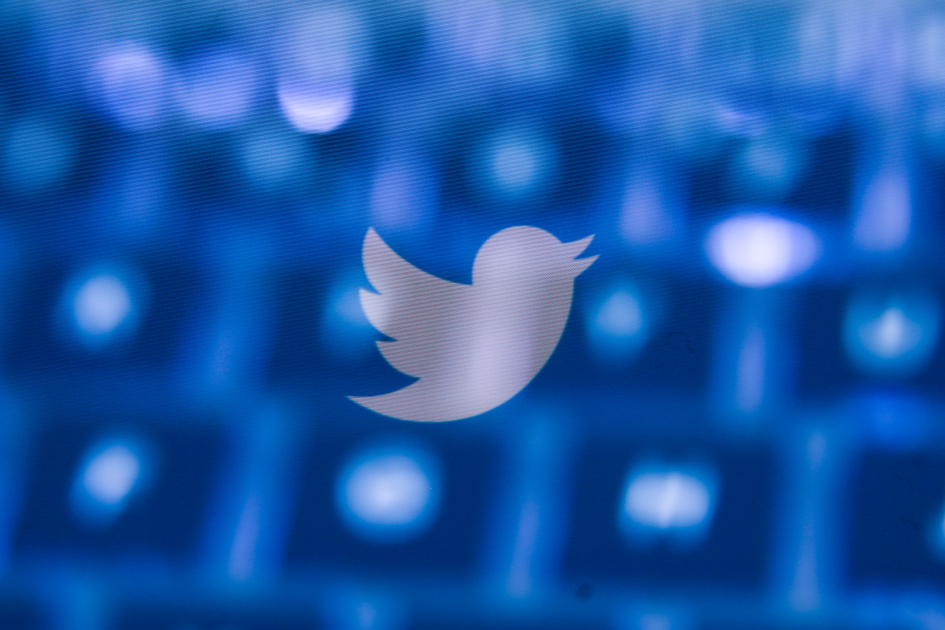 Notably, this includes not just claims about “election rigging,” and “claiming victory before election results have been certified,” but tweets “inciting unlawful conduct to prevent a peaceful transfer of power or orderly succession.”

Here’s Twitter’s full explanation of the type of claims it will be looking out for:

False or misleading information that causes confusion about the laws and regulations of a civic process, or officials and institutions executing those civic processes.

Disputed claims that could undermine faith in the process itself, e.g. unverified information about election rigging, ballot tampering, vote tallying, or certification of election results.

Misleading claims about the results or outcome of a civic process which calls for or could lead to interference with the implementation of the results of the process, e.g. claiming victory before election results have been certified, inciting unlawful conduct to prevent a peaceful transfer of power or orderly succession.

The new rules come amid growing pressure on social media companies to do more to fight misinformation ahead of the 2020 presidential election. With the coronavirus pandemic still not under control, record numbers of mail-in ballots are expected. And Donald Trump has already tested Twitter’s existing rules with repeated, and baseless, claims that voting by mail will lead to widespread fraud.

Experts have warned of various “nightmare scenarios” that could play out in the days and weeks after the election should Trump or others use social media to fuel unverified claims of a “rigged” election.

Twitter isn’t the only company trying to shore up its rules ahead of the election. Facebook has also updated its policies around misinformation, and both companies recently participated in a meeting with government agencies to discuss election security issues.