The Morning After: Googles new Pixel phones leak in the wild

Now we’re done being drip-fed the Pixel 4a (oh, and it arrived), we move on to the Pixel 5 and a 5G variant. A briefly visible Reddit photo, spotted by 9to5Google, appeared to show both Pixel phones in the wild, along with specifications.

It suggests that the Pixel 4a 5G (on the right) would have an extra camera over the standard Pixel 4a, not to mention an even larger screen — the Pixel 4a wasn’t petite to begin with. It looks like it’ll be notably bigger than the flagship Pixel 5, which is rather unusual. Following on from Samsung’s Note 20, big phones aren’t going anywhere. 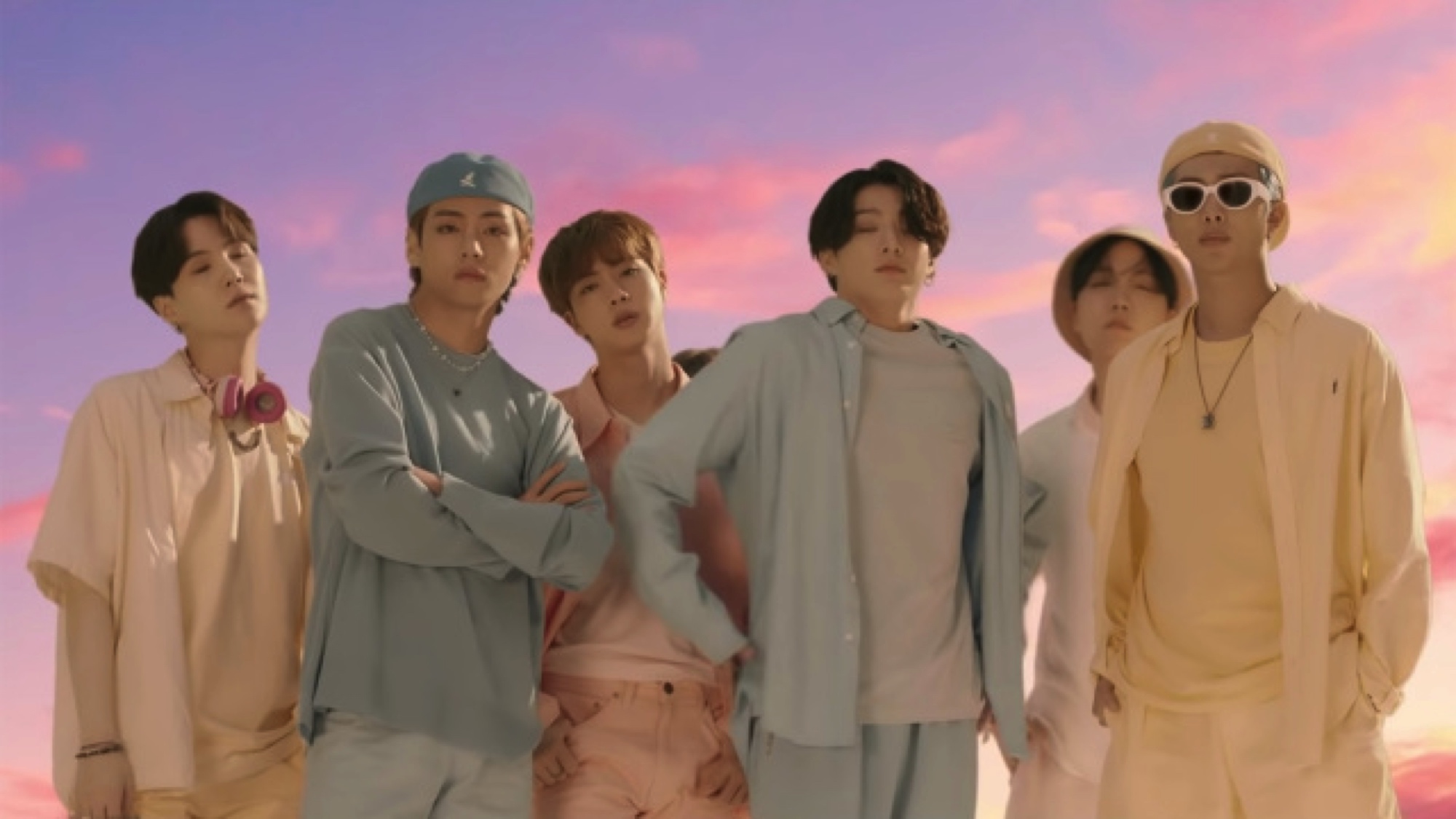 Another K-Pop release, another smashed internet record. BTS, last seen on Engadget hawking Samsung wares for a few seconds during the Galaxy Note press event, racked up 101.1 million views in 24 hours for its new “Dynamite” music video, not only breaking Blackpink’s record (86.3 million) but making it the first to cross 100 million views in such a short time frame.
Continue reading.

Windows 10 can run apps from your Samsung phone

Microsoft is rolling out a Windows 10 Your Phone update with support for running mobile apps on your desktop, as promised when Samsung revealed the Galaxy Note 20. Apps run in separate windows to allow for multitasking, and you can pin them to your Start menu or Taskbar if you use them often enough. You can even use a mouse, keyboard and touch to interact.

As well as demanding the latest iteration of the Your Phone software on Windows 10, it needs a phone with the latest Link to Windows integration — and for now, that means a Samsung running Android 9.0 or later. The computer and phone need to be on the same WiFi network, so this won’t be an option for checking the device you forgot at home.
Continue reading.

Rocksteady’s new ‘Suicide Squad’ game is all about killing Superman

Everyone likes a challenge.

Most of DC Fandome’s big reveals over the weekend focused on movies, but there was still time to squeeze in a video game announcement or two. And we got a look at Warner Bros. Montreal’s Gotham Knights.

Suicide Squad: Kill the Justice League is a continuation of Rocksteady’s previous trilogy of Batman games: Arkham Asylum, Arkham City and Arkham Knight. But a larger cast of playable characters means more powers and abilities to toy with. Oh and less Batman, presumably. You’ll be able to swap between characters, and each will have different skills and abilities to traverse Gotham itself. Intrigued? Check out the trailer here.

You might want to think twice about using unofficial mods.

Tesla is quashing unsanctioned performance hacks. The latest software for Tesla’s Model 3 thwarts a third-party Ingenext mod that unlocks features like an extra 50HP and Drive Mode. In the future, if you have the requisite device plugged in, you’ll get an “incompatible vehicle modification detected” warning that stays while you’re driving.

These features typically cost thousands of dollars to unlock through Tesla (such as a $2,000 Acceleration Boost), so there’s a strong incentive for buyers willing to take the risk. Ingenext is planning to counter the update in a week or two with a solution that allows its mod to run unimpeded. Continue reading.