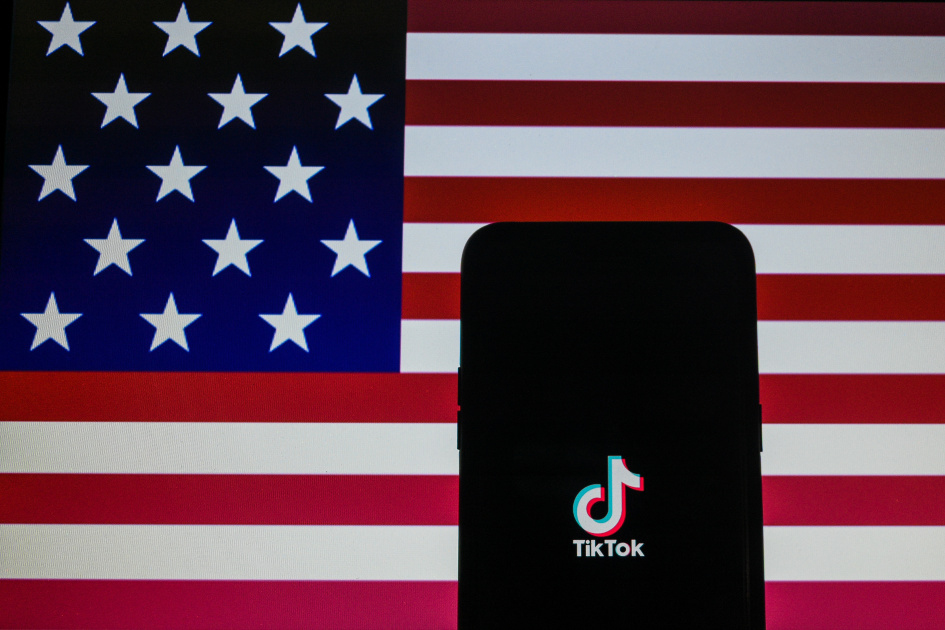 After weeks of threats, the president delivered an ultimatum to TikTok and its owner ByteDance: sell the app’s US operations to an American company or it would be banned. He gave the company little more than a month — until Sept. 15 — to find a buyer and figure out how to disentangle itself from its Chinese parent company.

More than a month later, TikTok’s future is still uncertain despite multiple interested buyers. China has fired back with new trade rules that could prevent a new owner from gaining access to TikTok’s most important feature: its recommendation algorithm.

Now, as the clock ticks down to Trump’s mid-September deadline, TikTok and its potential buyers are frantically working to figure out what it all means for a deal. An algorithm-less TikTok is a very different TikTok, and there’s no guarantee that Microsoft or Oracle would be able to replicate the app’s current recommendation magic.

At the same time, Facebook has seized the opportunity to launch its own TikTok competitor with Reels. The Instagram feature so far hasn’t had a ton of success in the US, but the company is pushing it hard in other countries.

All that leaves TikTok in a precarious position. While the current uncertainty hasn’t affected its ability to keep its millions of users scrolling, that could change. If the company isn’t able to secure its future in the US, or is forced to relinquish the technology that makes it so addictive, the app’s influence could fade as quickly as it started.